Thank you for your patience while we retrieve your images.

Live Championships sponsored by By Bora
A team of three from Tracey's CakeCraft were declared the winners of 2019 Live Championships sponsored by By Bora, with The Three Sugartiers our 2019 runners-up.
Head Judge David Close commended their use of detail, workmanship and the thought used throughout the build. The audience were able to visualise the story and relate back to the exhibit presented at completion. The legend came to life in front of their eyes! As Champions, Tracey's CakeCraft took home a trophy and £500 courtesy of By Bora.

Visit the By Bora Official Webiste Below: 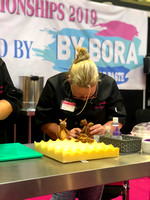 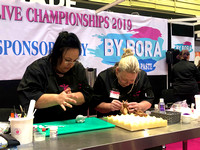 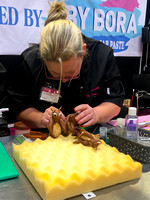 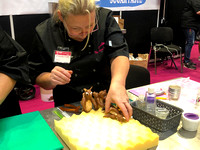 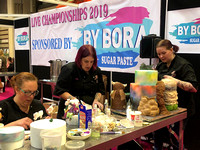 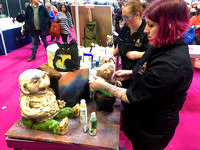 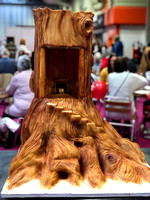